Today, while visiting Dictionary.com for another reason, I noticed one of the features: cryptozoology. How intriguing! I had no idea such a thing as "the study of evidence tending to substantiate the existence of creatures whose reported existence is unproved" existed! (Apparently even Google Chrome doesn't know about cryptozoology...a 'misspelled' red line appears underneath it.)

Maybe someday somebody will actually prove there is a Loch Ness monster, Ogopogo or Sasquatch! That would be exciting. 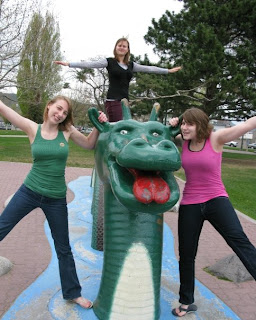